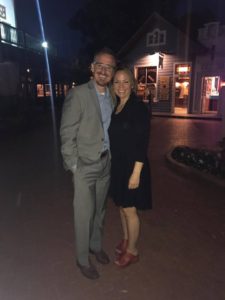 Beau James Ouellette was born in Encino of the San Fernando Valley, California. Most of his teenage life was lived apart from God, in darkness and bondage to many of this worlds temptations. In 1988 he was invited by his mother to meet a Christian classical guitarist named Christopher Parkening at a church in the San Fernando Valley. That summer he spent two weeks at Montana State University with Christopher Parkening and heard the gospel for the first time. In the next year Beau started attending a small church called Calvary Chapel of Simi Valley, with Pastor David Guzik & Assisting Pastor Peter LaJoy and received Christ as his Lord and Savior!
Beau and his wife, Sylvia moved to Tucson, Arizona in 1994 after they were in a large earthquake in Northridge California. Upon arriving in Tucson, Beau met Pastor Scott Richards and immediately was drawn to be a part of a new church work.  He has served as a youth pastor, worship minister, administrator & Assistant Pastor. 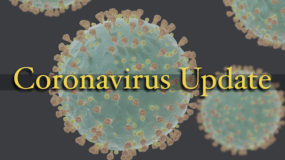 Scott Richards is a graduate of The University of Arizona, and Talbot Theological Seminary. … END_OF_DOCUMENT_TOKEN_TO_BE_REPLACED

If you have further questions in regards to doctrine or the Bible, please feel free to write us a … END_OF_DOCUMENT_TOKEN_TO_BE_REPLACED